All About Blocked Drains In Central London 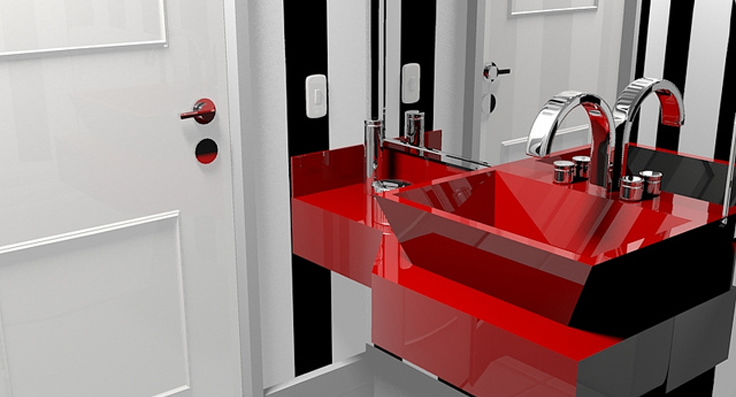 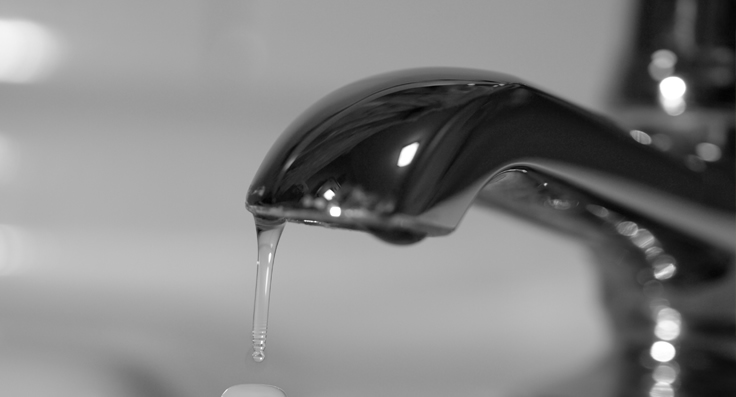 Blocked drains are more than just an inconvenience; in fact, they can be a health and safety issue as well. Most water that we throw away is dirty, frothy water. And water that has been backing up in blocked drains in Central London is much dirtier than the water that has just been thrown away from a kitchen, bathroom, or utility room. It acts like a breeding ground for a number of harmful microbes, and is especially worse if the backed up water is from the toilet.

In case the drainage system gets blocked severely and starts back flowing the sewage into the property, the blocked drainage must be attended to immediately for reducing the spread of dirty water and infection risk.  All drains, whether domestic or commercial, inevitably suffer from common blockage problems during their lifespans. These are normally build-ups on the interior of the pipes, such as grease, leaves, silt, and litter. Along with reducing the efficiency of the drain, these deposits, if left unattended build up over time, and eventually lead to a blockage. So, it is advisable to get the blocked drains in Central London cleaned as soon as possible.

Whenever a drain gets blocked, the water that is trying to escape is not able to flow through the drain and fills the pipe backing up to its source, which can even lead to flooding. The source can be anything from a kitchen sink to a toilet bowl! Not only do blocked drains in Central London cause water damage to the property's structure and wiring, electrical appliances could be damaged irreparably.

It is always advisable to opt for a professional drain cleaning London service. The most recent advance in drain cleaning service is the use of CCTV surveying. This involves putting a long, flexible cable with a camera at the end into the drain. As it is pushed further in, the camera sends back images to a monitor which enables the engineer to see the condition of the drain's interior and detect the blockage. A recording of the survey is then put in a CD or DVD disc. The client is also given a CCTV survey report along with the sketch layout of blocked drains in Central London.

If you are looking for a reliable drain cleaning service to have unblocked drains in Central London, you may visit greaterlondondrainage.co.uk.

Our team of local plumbers has the qualifications and experience [...]

An emergency with your drains can feel like a disaster, with water or [...]